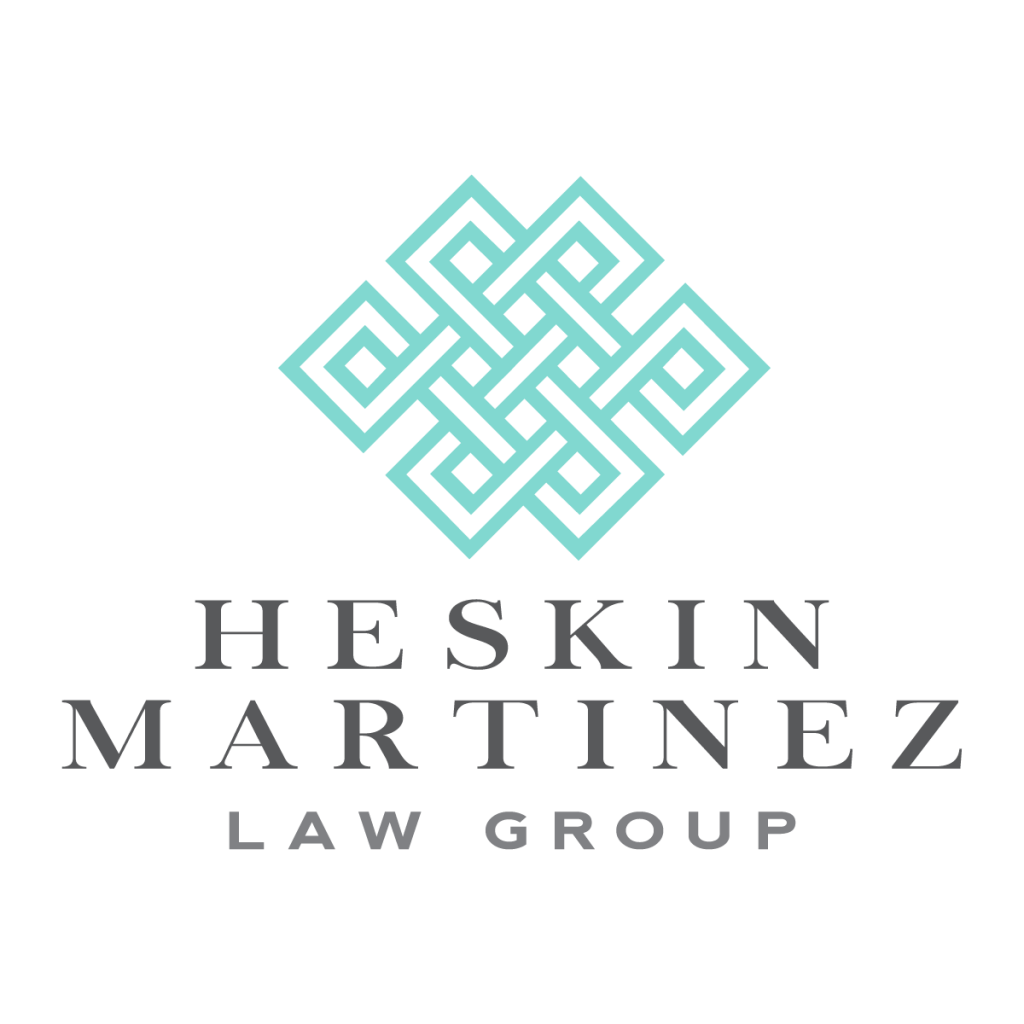 If we’ve never been through a divorce, we tend to make assumptions about what it’s like based on stereotypes or the experiences of others. Those beliefs may even play into our decision to get (or not get) divorced. But the reality is, stereotypes are often inaccurate, and you couldn’t have really known what your friend was feeling or going through, no matter how much he or she may have shared. Also, every case depends on its own facts, and you likely do not know all the intricacies of your friend’s case. Knowing these harsh truths about divorce could be helpful if you’re considering divorce, are currently going through one, or if you know someone who is.

Truth #1 – You’ll see each other at your ugliest

There is an old saying that we shared on our social media feeds last month: “You never really know someone … until you divorce them.” Unfortunately, it is one stereotype that is often true. We expect divorces to be tense and difficult. But we often don’t expect to see people be unreasonable, combative, or making incredibly ruthless moves … sometimes worse than what you ever saw while married. This usually doesn’t mean they’re a bad person. Most likely, the worst of you will come out, too. The reason for this is because divorce is one of the most hurtful, unfair, and grueling processes you’ll ever endure. Especially if there are minor children involved. It is unnatural, as you’re essentially pitting two people who once felt loved by the other against each other, and asking them to negotiate and literally sever their life as they knew it.

“We expect divorces to be tense and difficult. But we often don’t expect to see people be unreasonable, combative, or making incredibly ruthless moves.”

Sometimes people enter into divorce thinking it will be inexpensive or quick. They’ve heard stories of people getting divorced in a matter of a month, and for only a few thousand dollars. While this is possible, it depends on both parties being reasonable at the outset, and there not being any complicated financial issues such as business valuations. It also goes unrecognized that because most attorneys and courthouses operate during the same hours most professionals do, you will have to take time off work to attend meetings, mediation, and court hearings, as well as to meet with your attorney to discuss strategy and updates or to review, and sign documents. It can be time-consuming and may take longer than you expect.

In the same spirit as #2, things that take time, take money. Preparing for court requires both. Thus we always try to find a resolution before court intervention, if possible. The more contentious a divorce, the more complicated, time-consuming, and expensive it can be. This is not because lawyers are intentionally dragging things out. It is because the legal system is not quick and if the parties cannot agree, the court must decide. And even when cases can be settled outside of court, the work to reach a resolution can be significant and costly. However, often much less expensive than a trial.

“The more contentious a divorce, the more complicated, time-consuming, and expensive it can be.”

The word divorce’s root meaning is “divert” which is to go different directions and is also similar to the word “divide”. It is often not possible to keep something whole for two people who are being divided. Which means you will likely be giving things up. Many people enter divorce with intentions centered around the perception of “what someone deserves” – whether that is believing they deserve a lot or their spouse deserves little. However, the state of Florida is a no-fault state, which means that it doesn’t matter what one spouse did or didn’t do to the other. Equitable distribution is the expected standard, which starts with a presumption of 50/50, although, does not always mean “half.” However, it is rare for it to go otherwise. It is not uncommon for newly divorced people to walk away from mediation or court feeling like they “didn’t win” or they “gave up more than they should have.” In reality, this is more likely to be a feeling as opposed to legal accuracy. There is no question that when you divide your life in half, you will have to compromise on things that are important to you.

This is always a difficult one for clients to swallow. Again, because Florida is a no-fault state, it is unusual for anecdotal, emotional, or character-based information to be relevant in a legal battle. The judge will be focused on the law and the facts, what’s best for the minor children based on the law, and the equitable distribution of assets and debts. They will NOT be focused on someone’s feelings, or make decisions based on what “seems right,” how someone behaved, or decisions they’ve made that don’t apply to the statutory factors. Judges are bound by the law and often do not know your kids and their needs as well as you. That is why it is often better if you can resolve to make the decision for your children instead of going to court and letting the judge decide.

So tell us – were you surprised by any of these harsh truths about divorce? Do you indeed think they’re harsh? Regardless of how you perceive the difficulties of divorce, it is wise to employ a trustworthy, knowledgeable, and experienced attorney to guide you through the expected – and unexpected – adversity you may face.